Congratulations to Stacey Lee Donohue, who will receive the Association of Departments of English’s Francis Andrew March Award, and to Pauline R. Yu, who will receive the Association of Departments of Foreign Languages’ Award for Distinguished Service to the Profession. Donohue, a professor of English at Central Oregon Community College, has served as president of the ADE and on numerous MLA committees and working groups. Yu served as president of the American Council of Learned Societies from 2003 to 2019, where she worked to promote the humanities and the study of world languages and cultures. The awards will be presented to Donohue and Yu during the MLA Awards Ceremony, which will take place on 9 January. 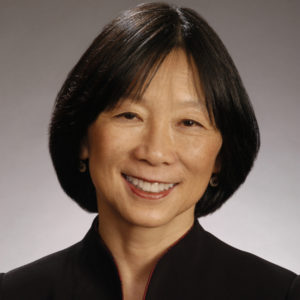 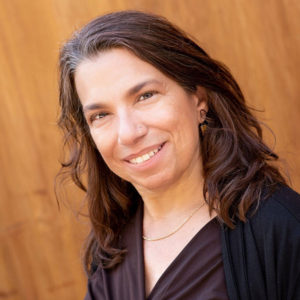